JOIN LIST FIND A DEALER / WHERE TO BUY SIGNIN / SIGNUP

We'll send you updates about what is going on in the industry, new product updates, and applicable solutions. Privacy is important to us; therefore, we will not sell, rent, or give your name or address to anyone. At any point, you can opt out to unsubscribe, or to receive less or more information. 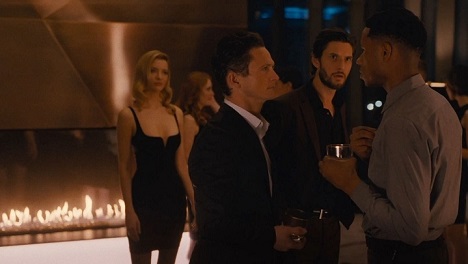 Designed by Hirsch Bedner Associates and Webcor Construction, and completed in 2016, the Acucraft custom panoramic gas fireplace was conceptualized as a “modern interpretation of 1920s aesthetics.” Its custom design/manufacture features glass-on-glass corners, glass cooling, and the tallest flames on the market!

In addition, we provided glass cooling via:

Now that filming with Talulah Riley, Ben Barnes and other Westworld stars is over, 18 Social is now open for public enjoyment. Find the complete fireplace specs and detailed design drawings on the Acucraft blog.